Over the years, different celebrities have sported hairstyles from decades ago and have been able to pull it off. Apparently, the trend continues this year, as some celebrities are already sporting seventies hairstyles in red carpet events or their everyday routines. If you want to be in the loop with the latest hairstyles, here are some of the hairstyles of the seventies you could have one in the salon.

Big Loose Curls and Strawberry Blonde Hair – who could ever forget the signature Farrah Fawcett hairstyle? Even if a number of celebrities in her time also adapted the hairstyle, they were not as popular for it as Farrah had been. If she could even be compared, Farrah Fawcett was Jennifer Aniston two decades earlier.

Both had their signature classic look that never seems to have gotten old. As a matter of fact, now that the New Year welcomes reinvention of a lot of things, it seems that one of them is reinventing Farrah Fawcett’s hairstyle.

The Bibber – believe it or not, Justin Bibber’s hairstyle is from the seventies. If you’re familiar with the Beatles, you will notice an uncanny resemblance between Justin Bibber’s ‘do and The Beatles’. Sure, instead of letting his bangs fall straight to his face, he has swept it sideways, but the look is virtually so seventies.

One should expect a lot of variations from the original hairstyle in the following months because it doesn’t seem like Bibber is going away anytime soon and he is such a big influence to a lot of teenage boys nowadays, whether they admit it or not.

There are a lot more hairstyles from the seventies that seem to be coming back these days. But if you are not sure that it’s all right or not, just keep in mind that whatever type of hairstyle you decide to wear this year, it’s going to be okay as long as you’re comfortable with it. But if you want more ideas for seventies hairstyles that are hot these days, all it takes is a few minutes online and you could get a lot of inspiration already. 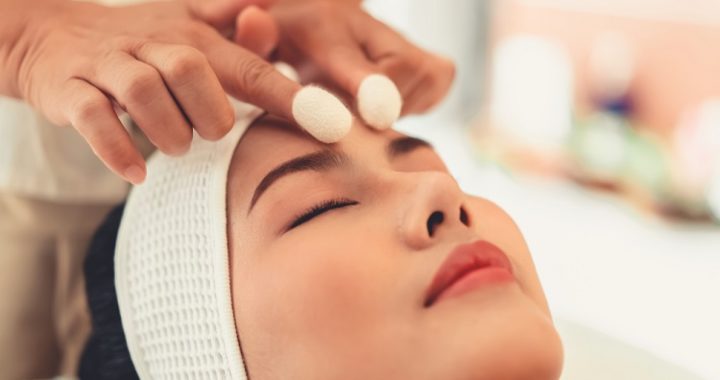 Things to know before getting Cocoon Wellness Pod Session 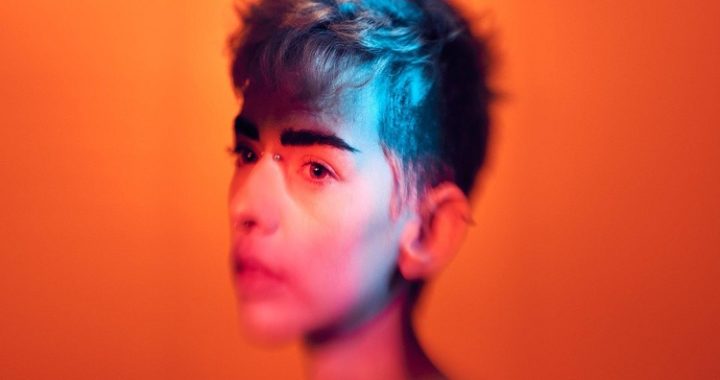 5 Short Hair Problems And How To Solve Them 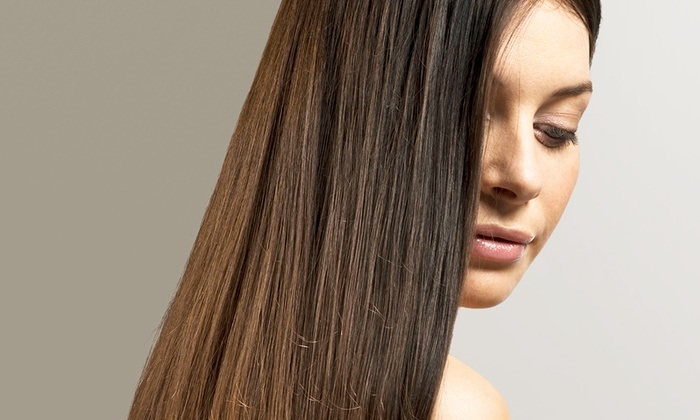 Early Signs of Hair Loss: All You Need to Know About Hair Thinning

Things to know before getting Cocoon Wellness Pod Session 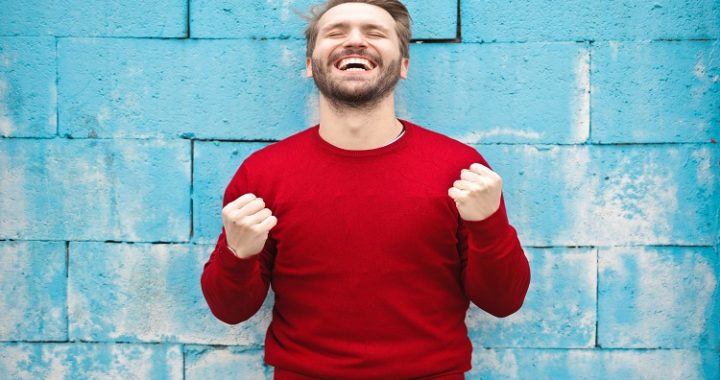